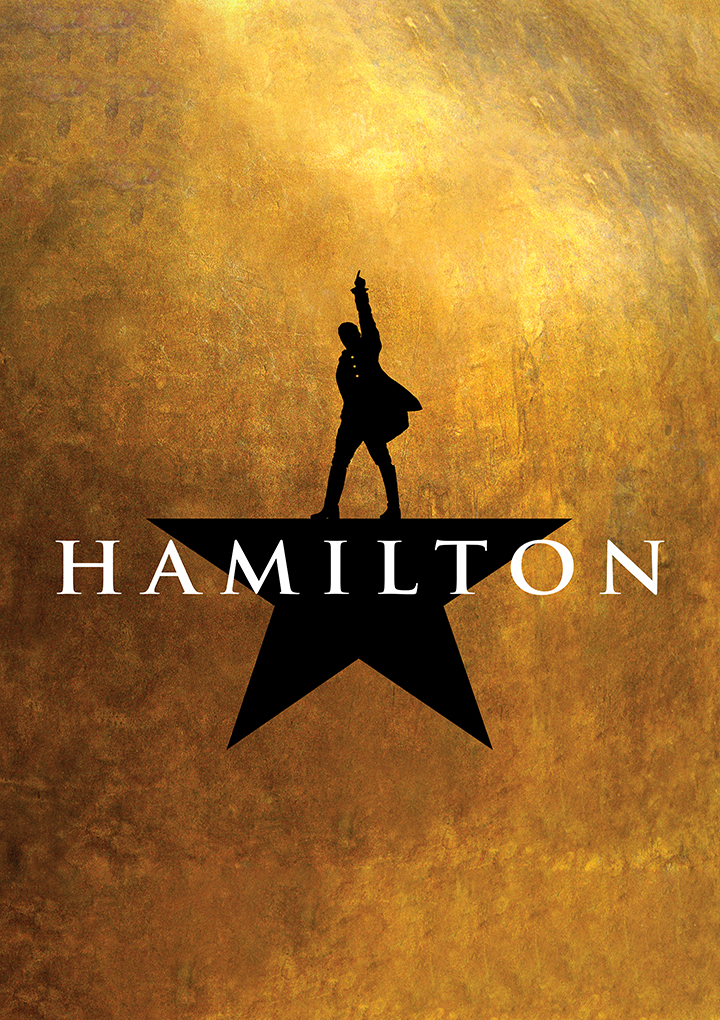 Lin wanted the green silk suit to be "the color of money", so when Angie (Angela Kahler, the design associate) shopped for this fabric, she'd hold a $10 bill up to the fabrics to see which one to choose. This green silk fabric is one of the most fragile fabrics in the show, needing to be replaced most often of all the clothes we make for Hamilton, and is also quite stiff with zero stretch, but it is iconic, and therefore well-loved both by us tailors and the actors who wear it. We cut gussets into the sleeves and cut the pants a different way to accommodate the dancing, and even add a secret stretch panel into the inseam since Paul needs them to fit pretty tightly to get the look of the period, but to still allow the actors to move comfortably in them. Both this green silk and the purple silk require a fine, trained hand to make the many bound buttonholes even and clean-looking. The purple of Jefferson's looks came after the run at the Public Theater when Hamilton moved to Broadway. Originally, this coat was brown. Jefferson was not known for being particularly fashionable, and even makes fun of Hamilton's clothes in the Cabinet Battle, saying he "Smells like new money, dresses like fake royalty", but we love the change Paul made to this purple color, and what a keen rival it is for Hamilton's money green. We are always hard-pressed to say which costumes in the show are our favorite, because they each seem so perfectly placed in their visual roles.

"We adore working with (designer Paul Tazewell). He's clear, brilliant, good and kind. And even after years of making his designs for Hamilton [for Broadway, the tours, London and Australia], in the fittings as we're putting costumes on the actors, we still find ourselves saying "Oh, this one is our favorite." and then we laugh, because we say that about so many of these costumes!! They're all our favorites." - Tova Moreno 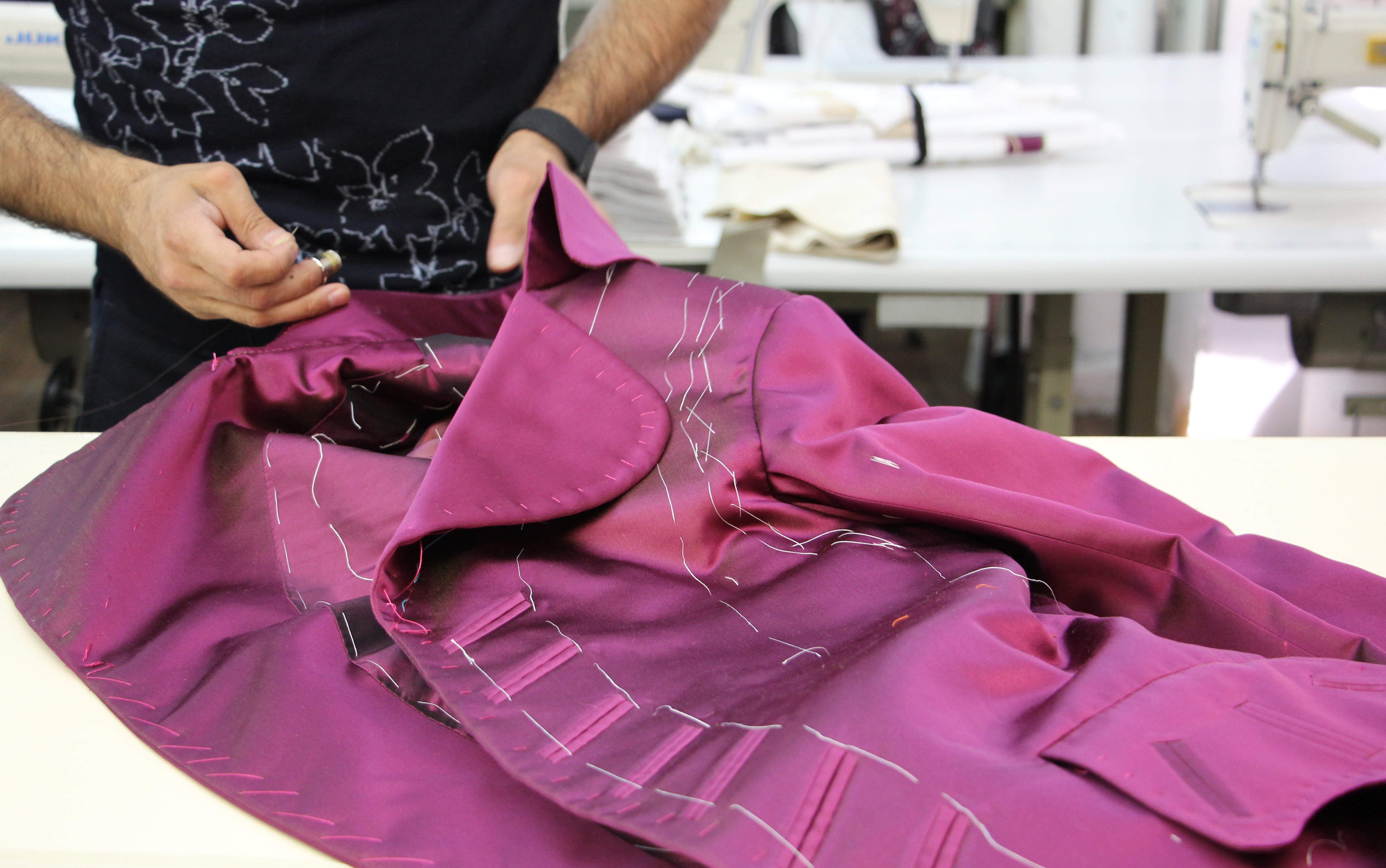 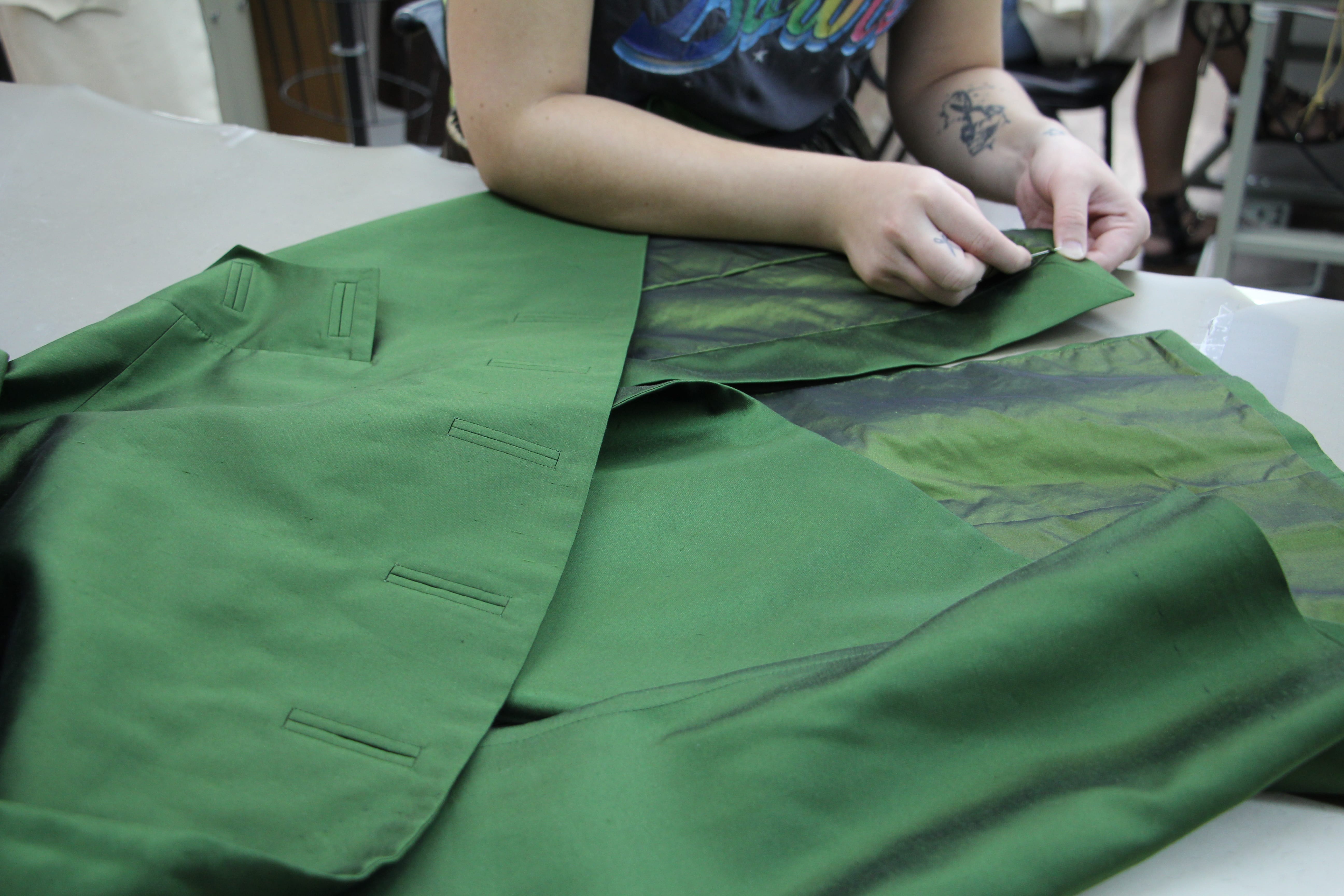 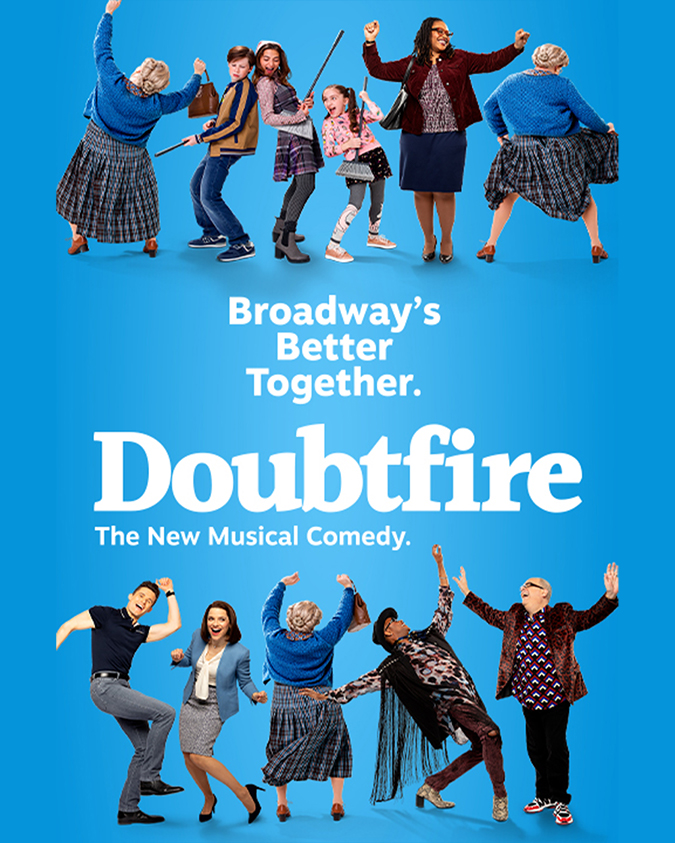 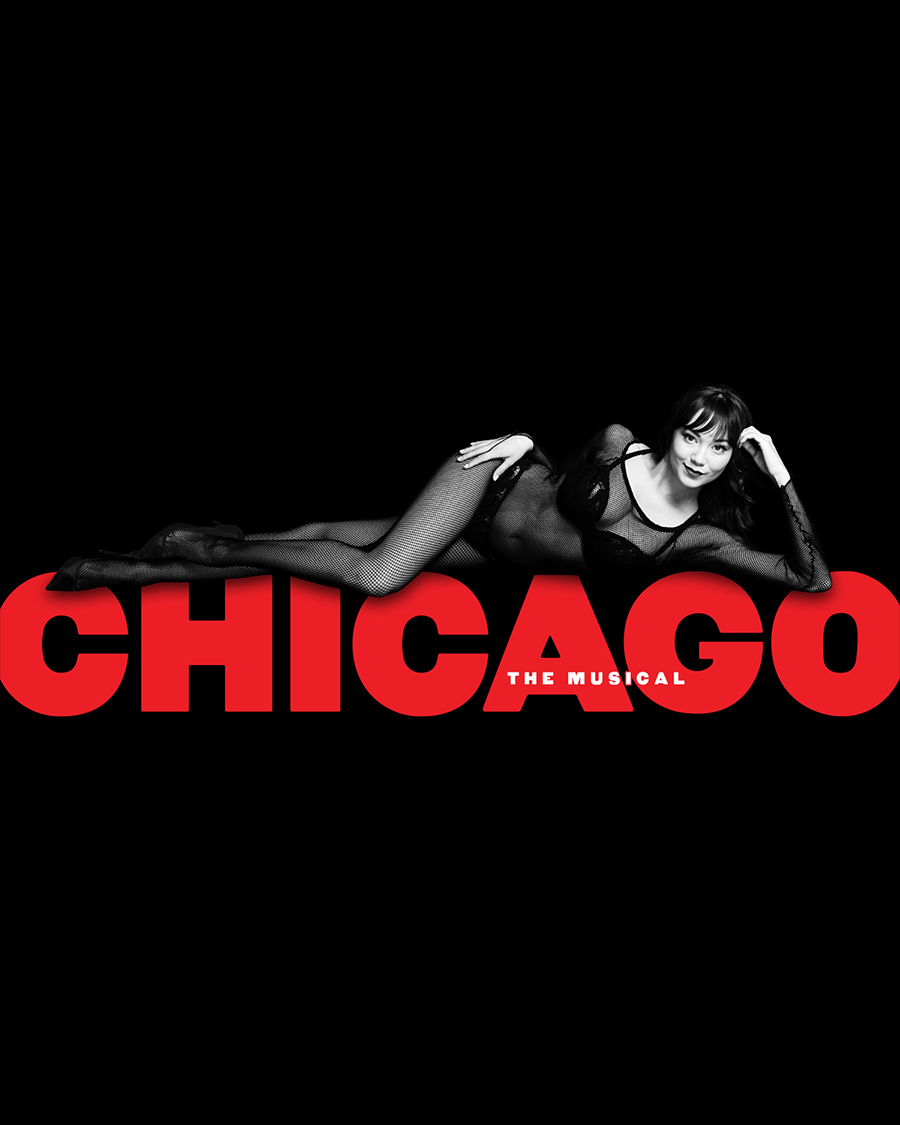 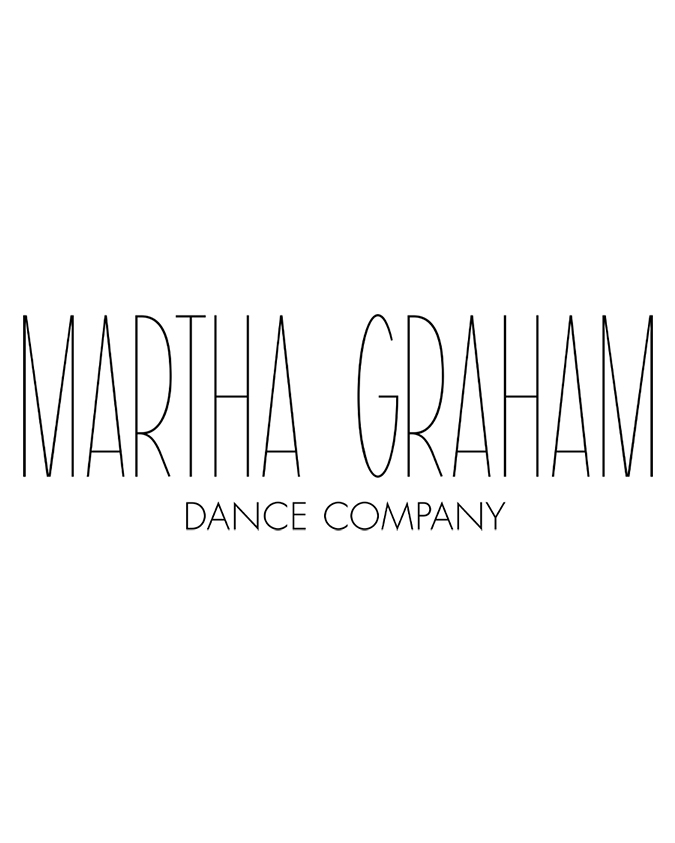 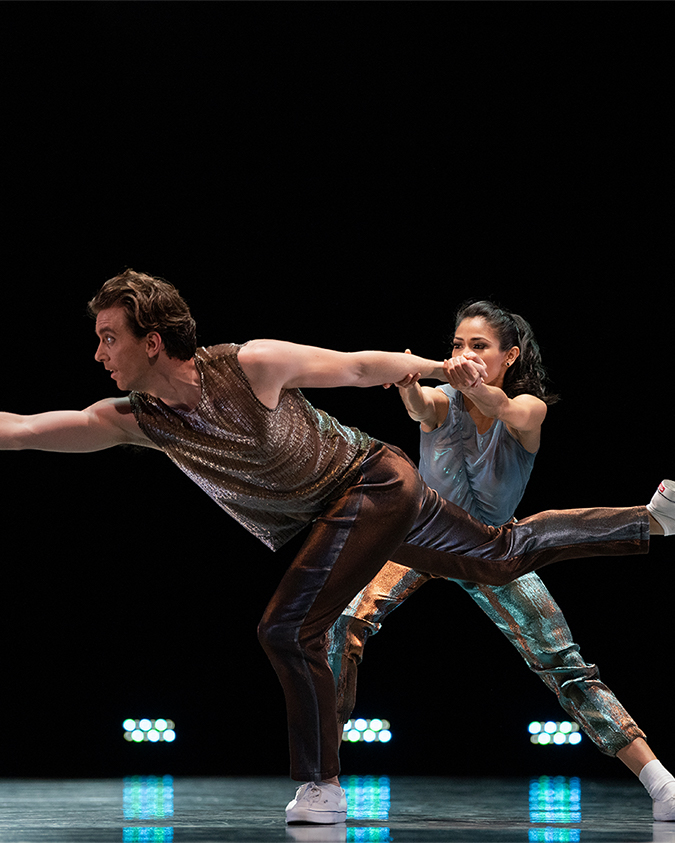 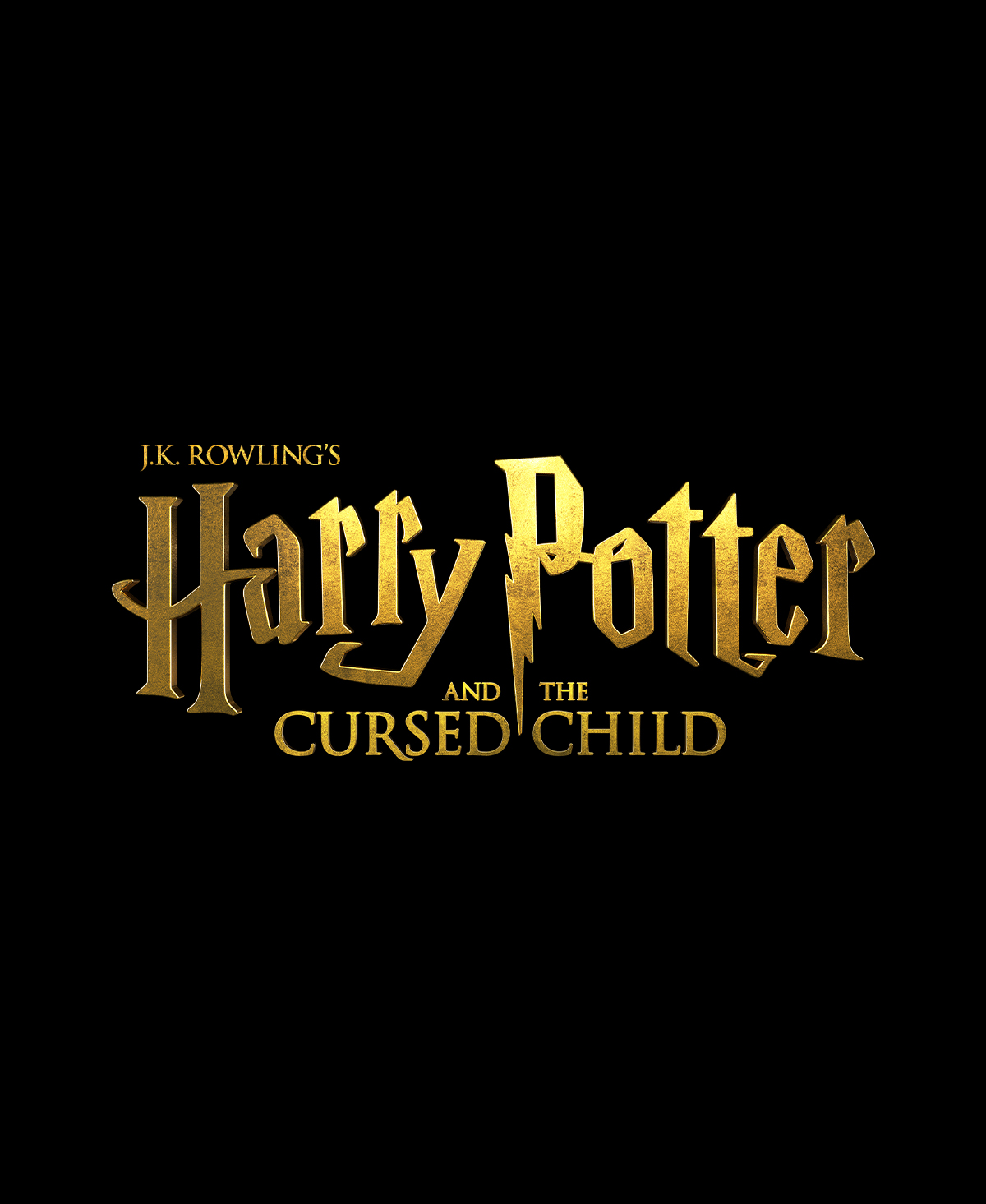 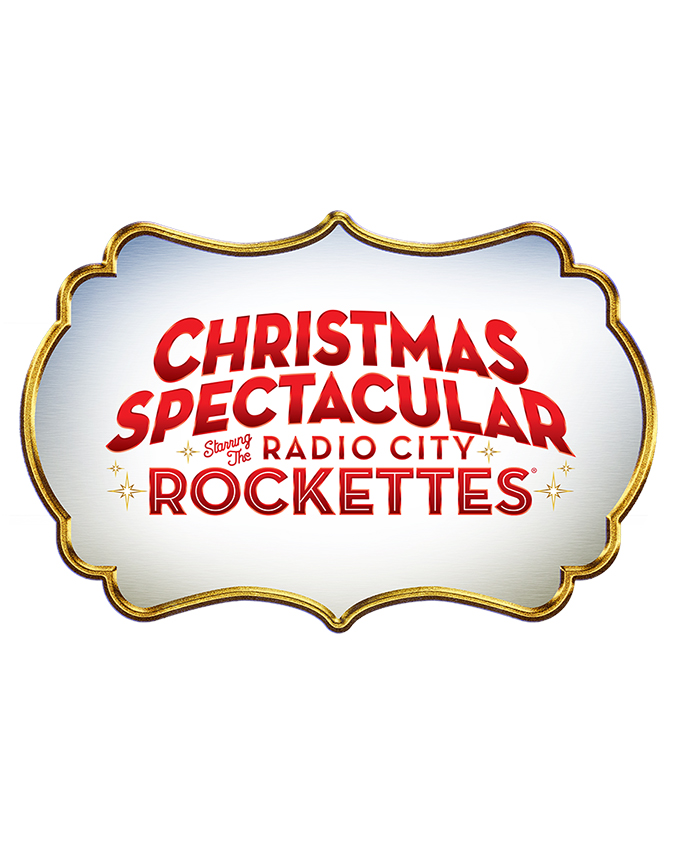 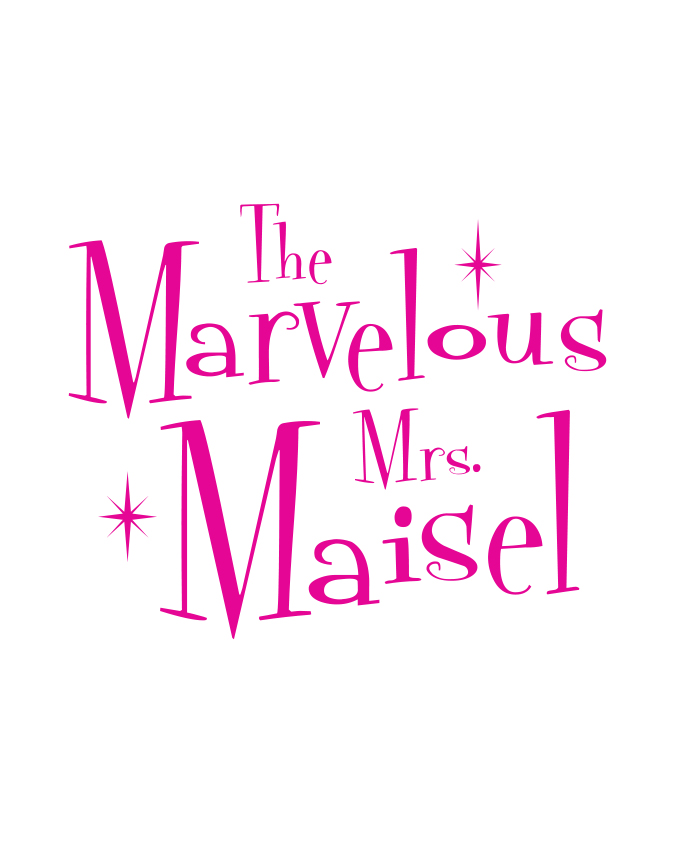 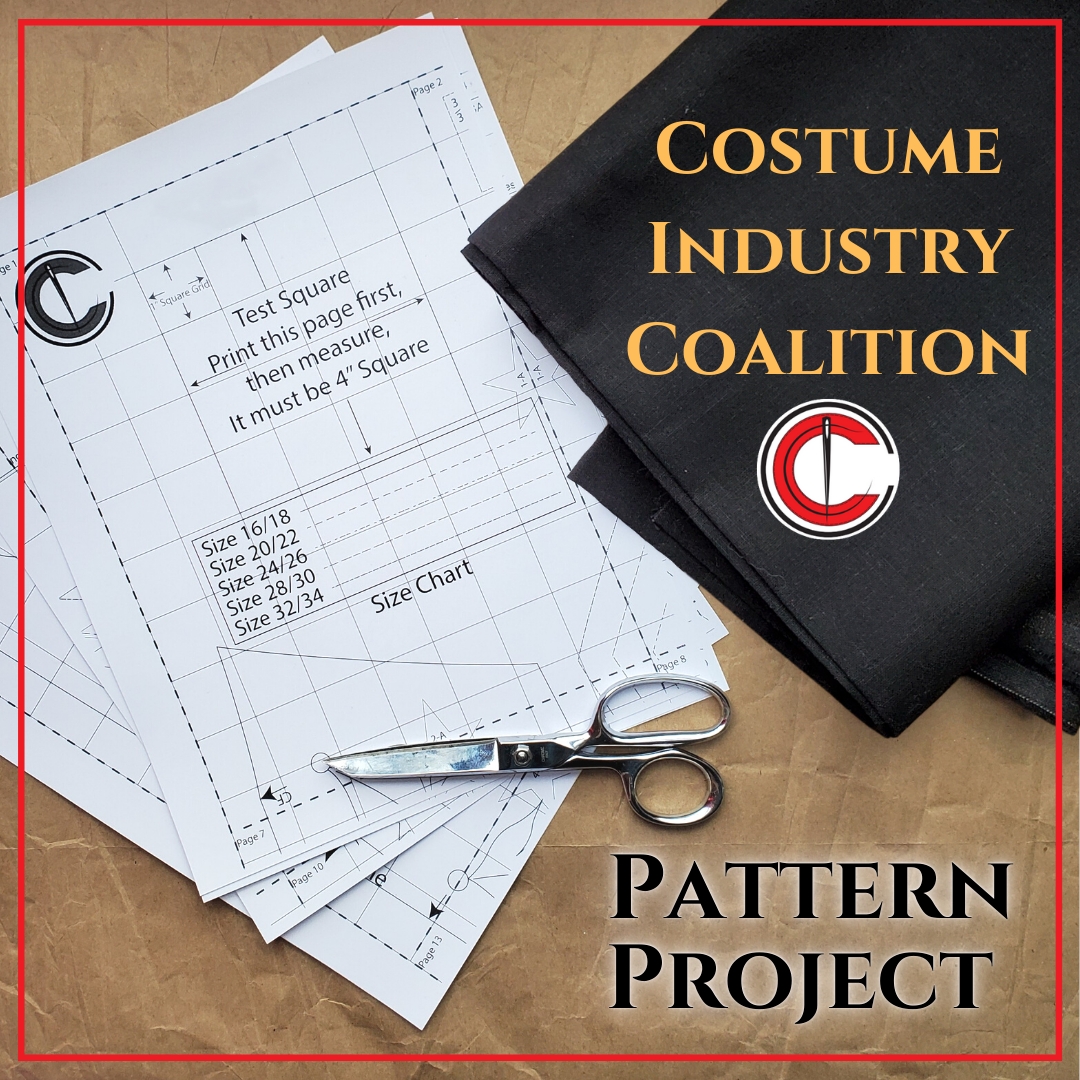