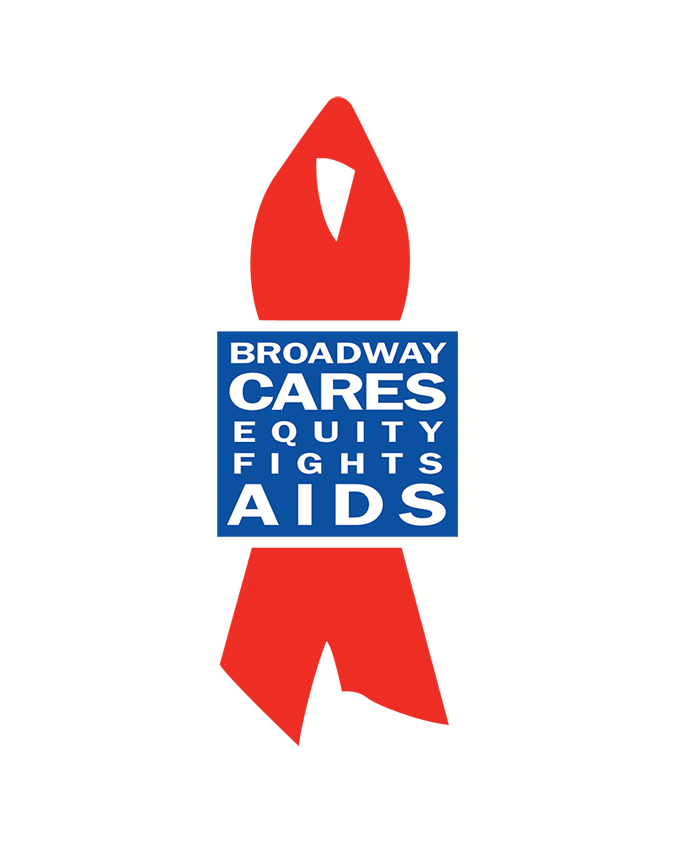 Broadway Cares/Equity Fights AIDS' iconic red buckets represent the philanthropic heart of the American theater community. The #redbuckets, held by cast and crew members and volunteers, traditionally make their appearance in the spring and fall at Broadway, Off-Broadway and national tour theaters coast to coast. Donations dropped in the red buckets become lifesaving medication, healthy meals and emergency financial assistance for those living with HIV/AIDS, COVID-19 and other debilitating illnesses. The generosity of theater audiences nationwide helps Broadway Cares support the vital social service programs of The Actors Fund and 470 agencies in all 50 states, Puerto Rico and Washington, D.C. 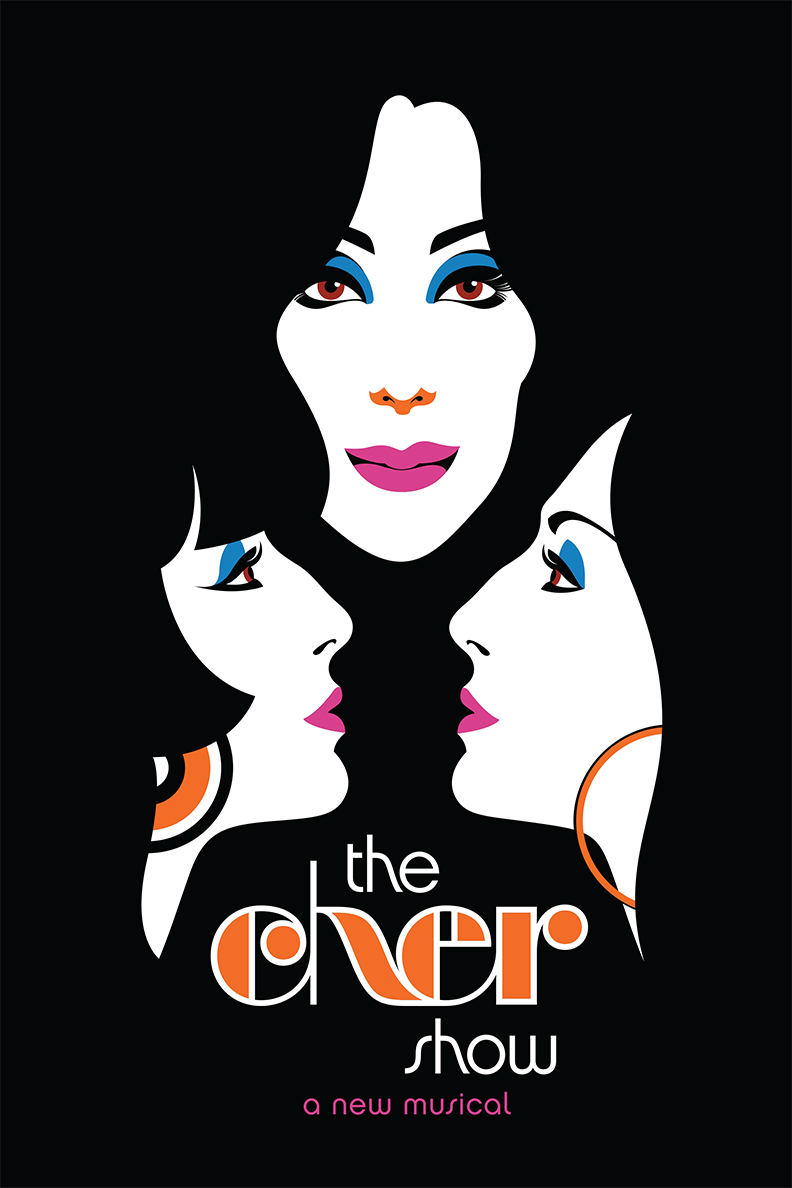 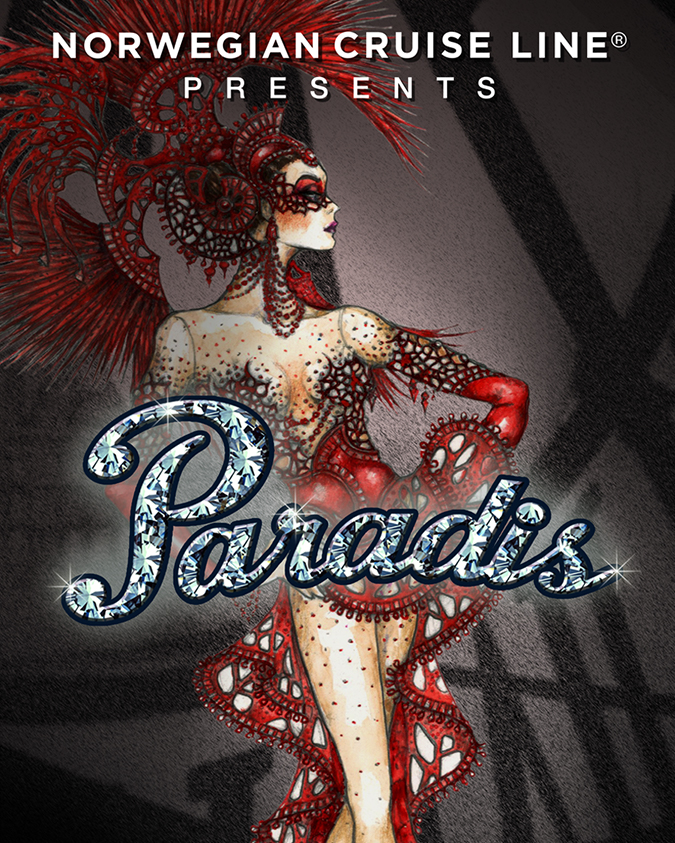 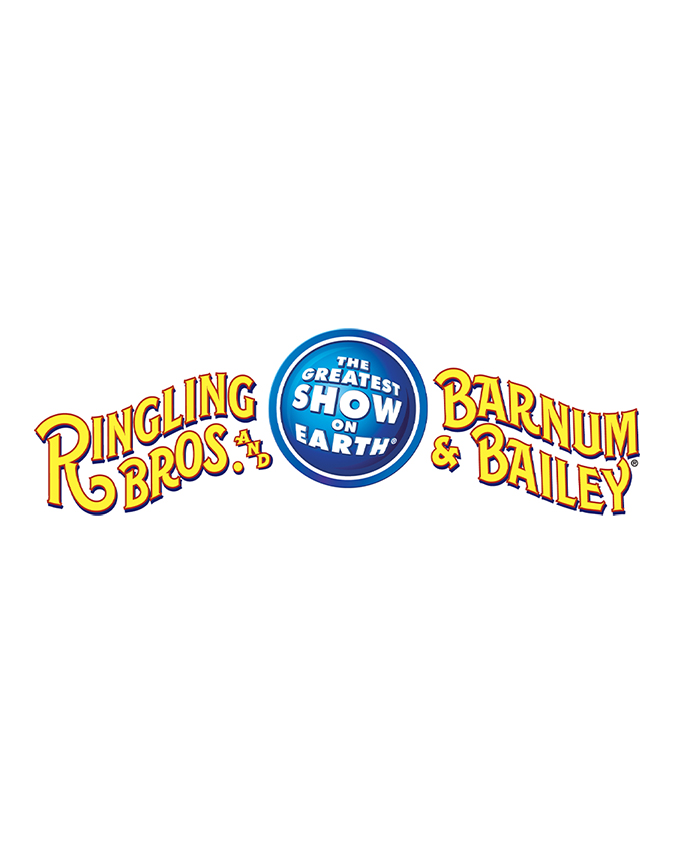 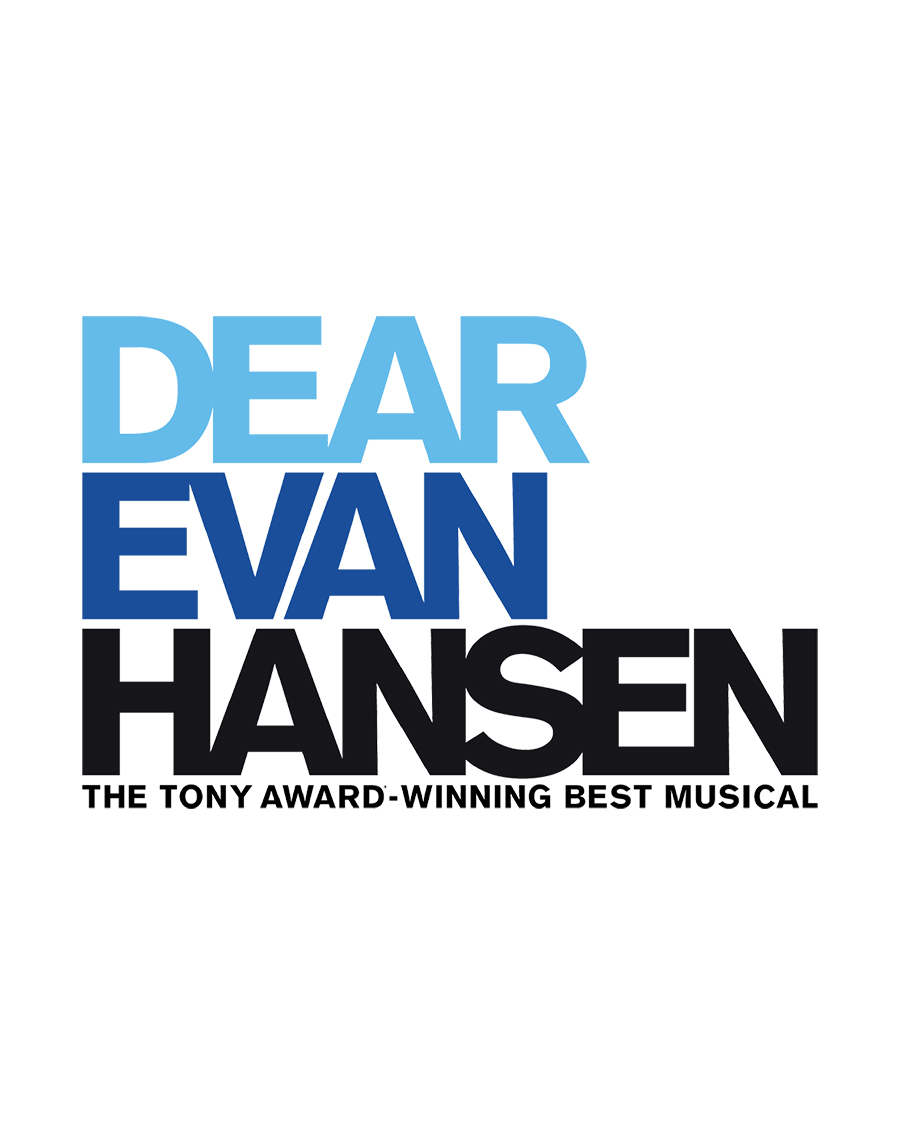 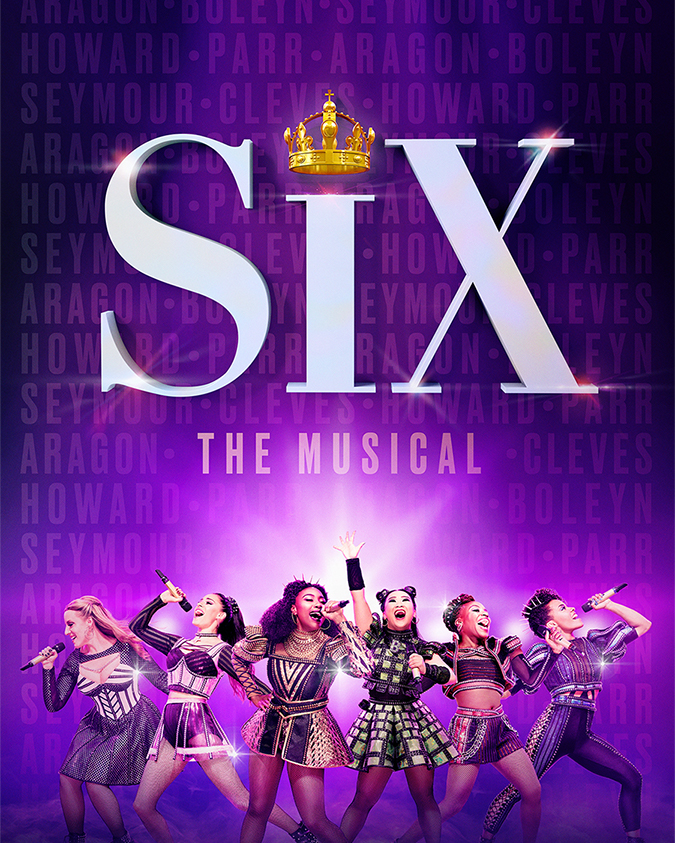 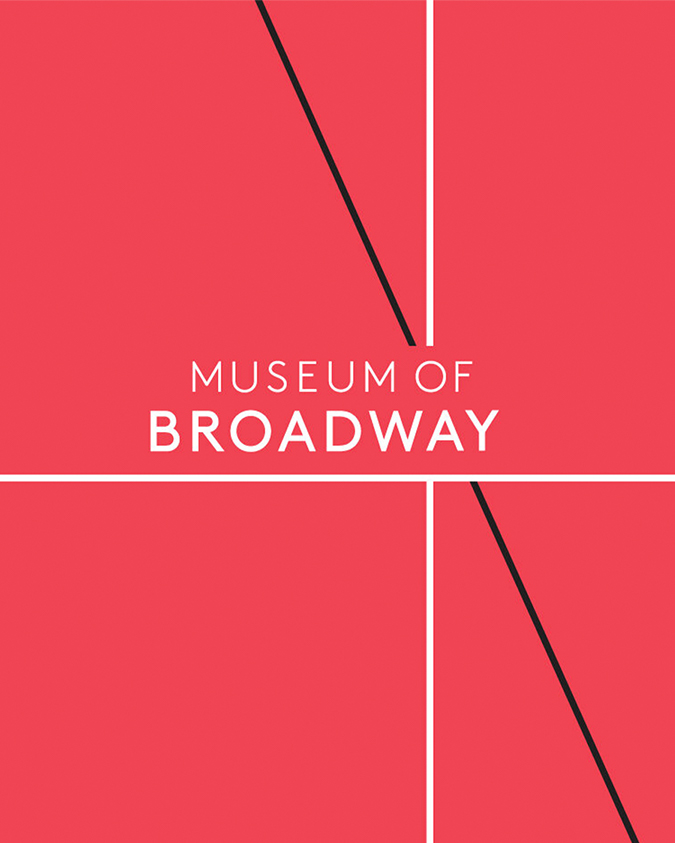 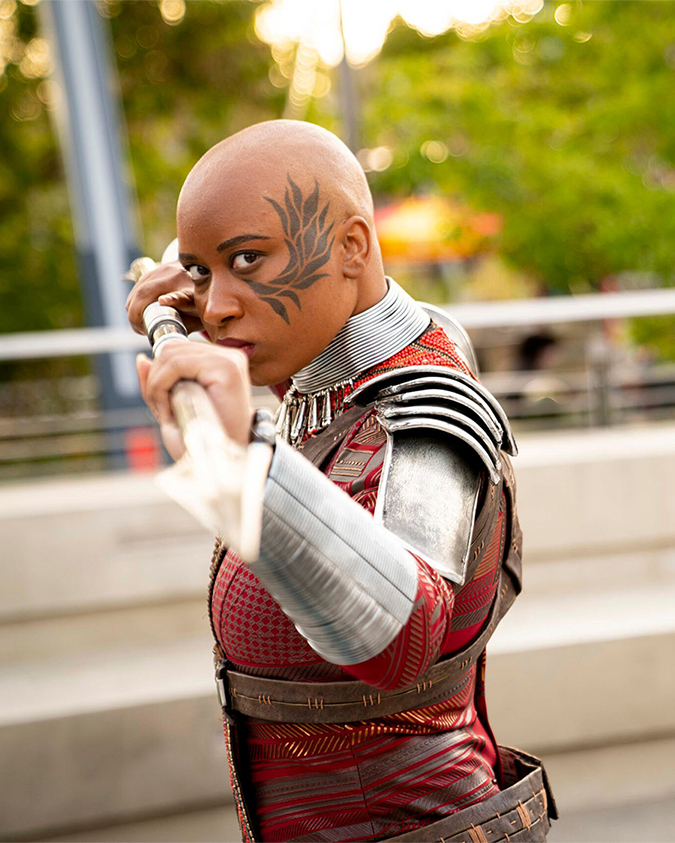 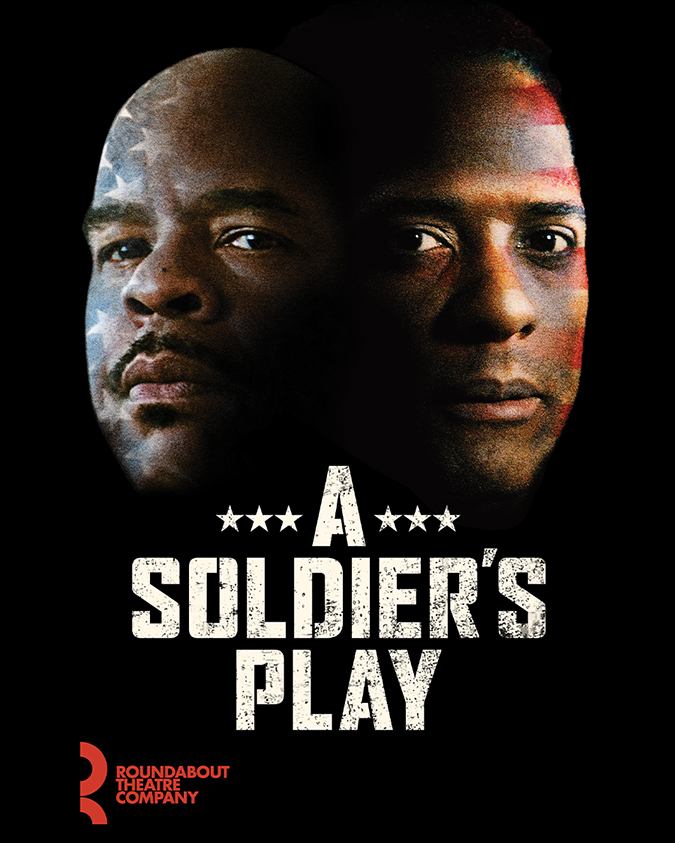 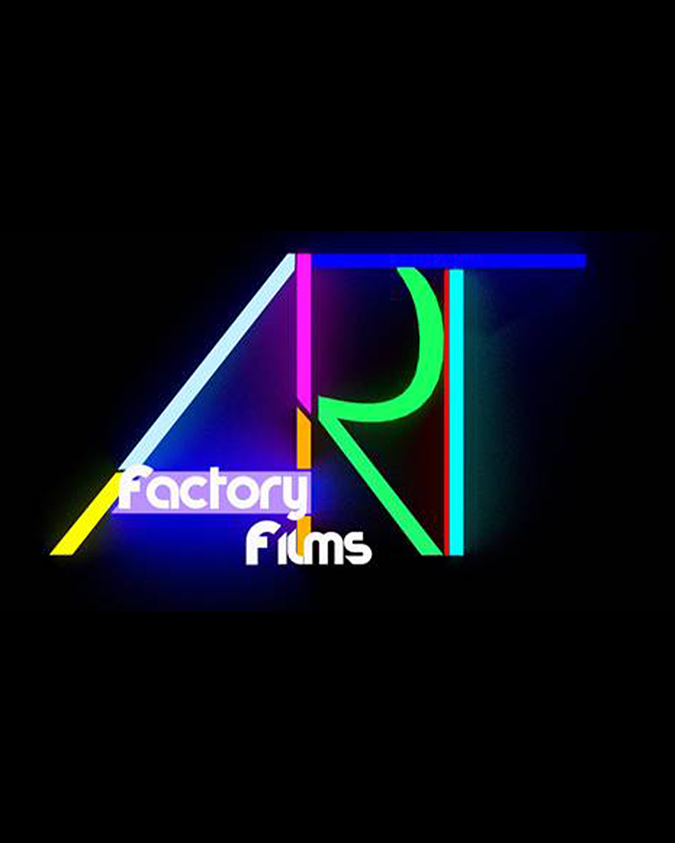