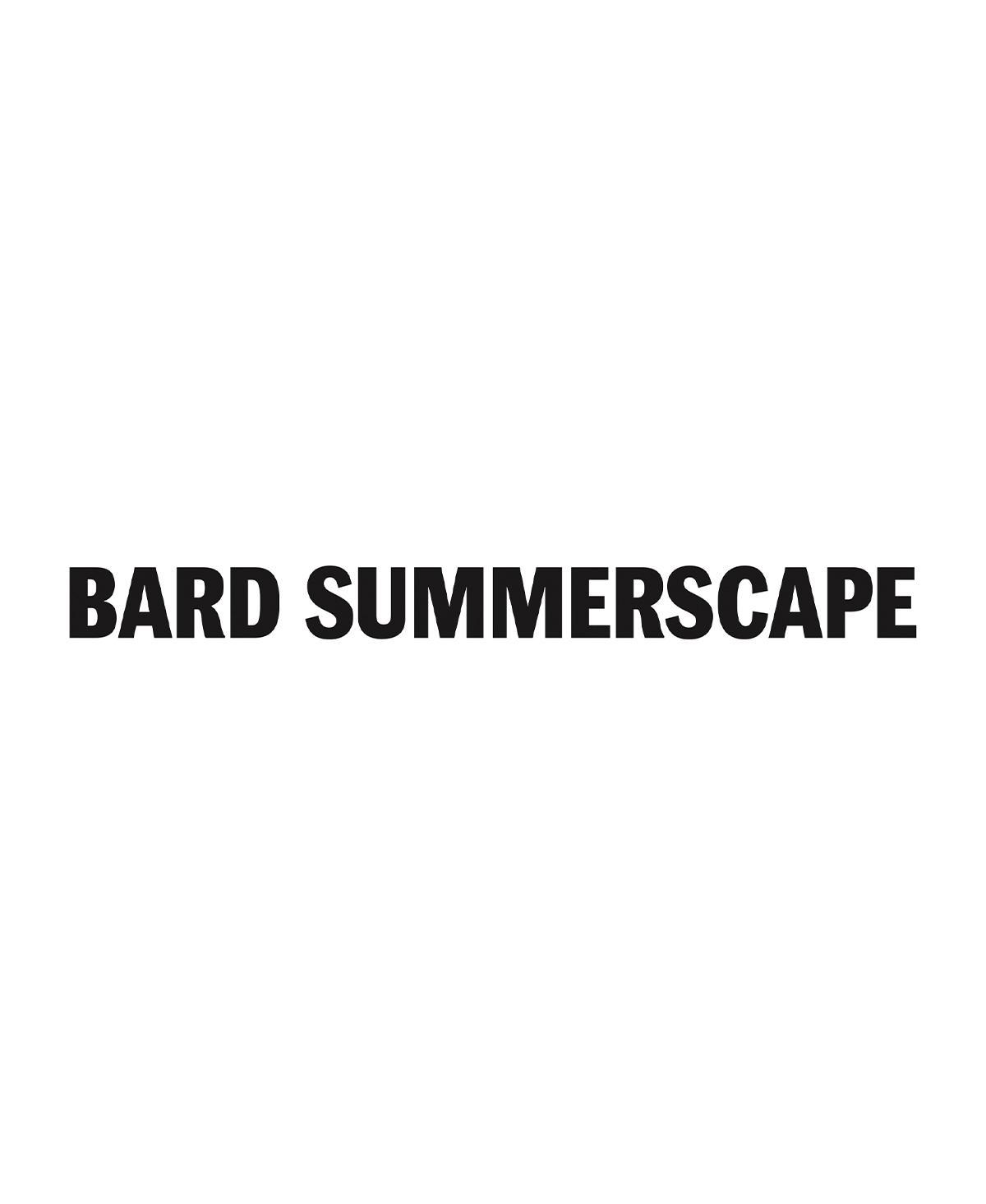 Anton Rubinstein’s operatic masterpiece Demon first premiered to great acclaim in 1871. Although performed frequently in Russia, the work remains something of a rarity in the West today.

Based on the renowned fantasy poem by Mikhail Lermontov, Demon boasts rich choral writing and a fiery libretto. The work vividly depicts the isolation and despair of a fallen angel doomed to eternal damnation. All is upended by a chance encounter with the princess Tamara with whom he falls desperately in love. Tamara’s attempts to resist him and her eventual submission end in tragedy.

The 2018 Summerscape production was conducted by Leon Botstein and directed by the renowned American director Thaddeus Strassberger with sets by Paul Tate dePoo and costumes by Kaye Voyce. An all-Russian cast was led by the sparkling-voiced soprano Olga Tolkmit in the role of Tamara alongside baritone Efim Zavalny in his American debut in the title role. 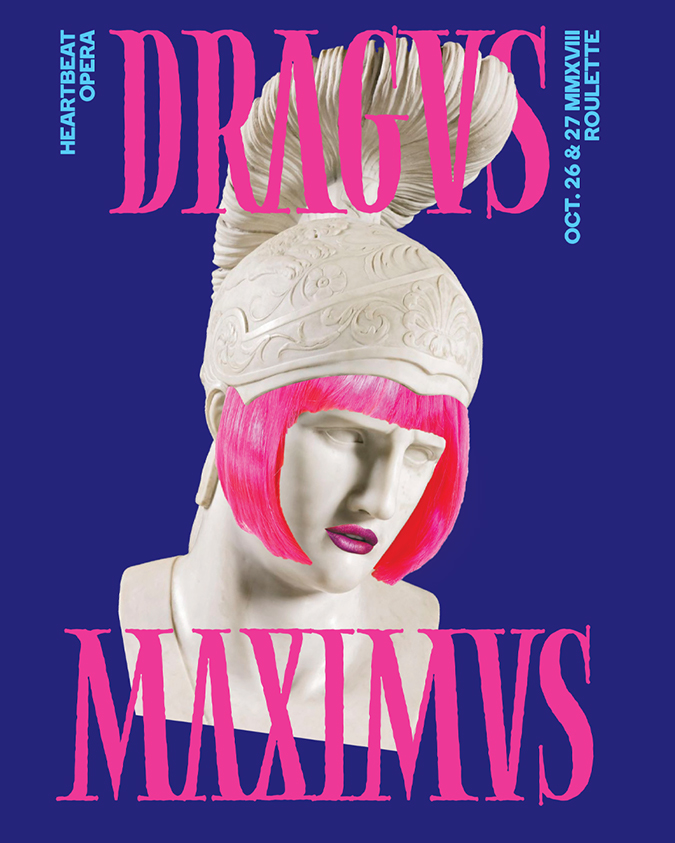 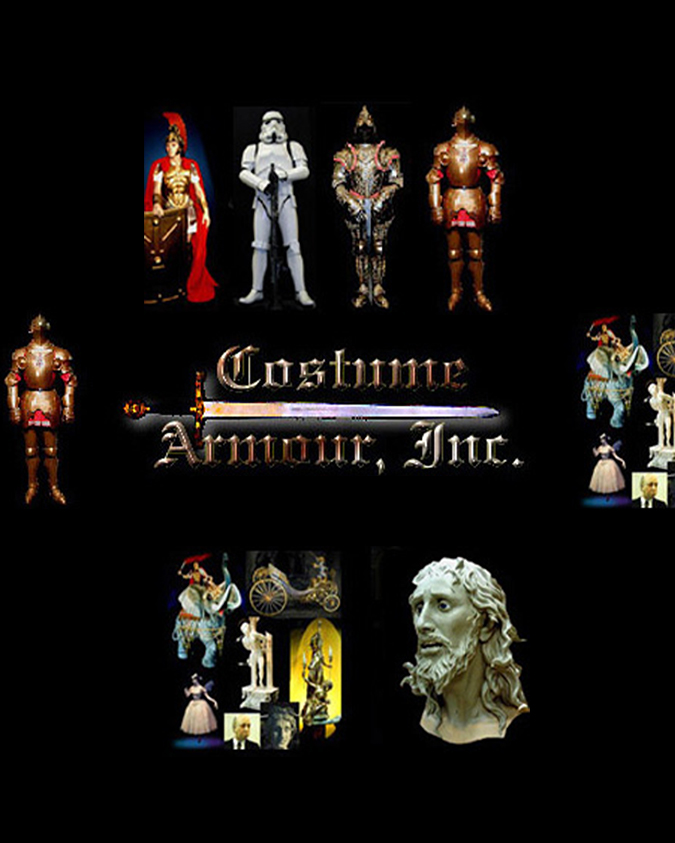 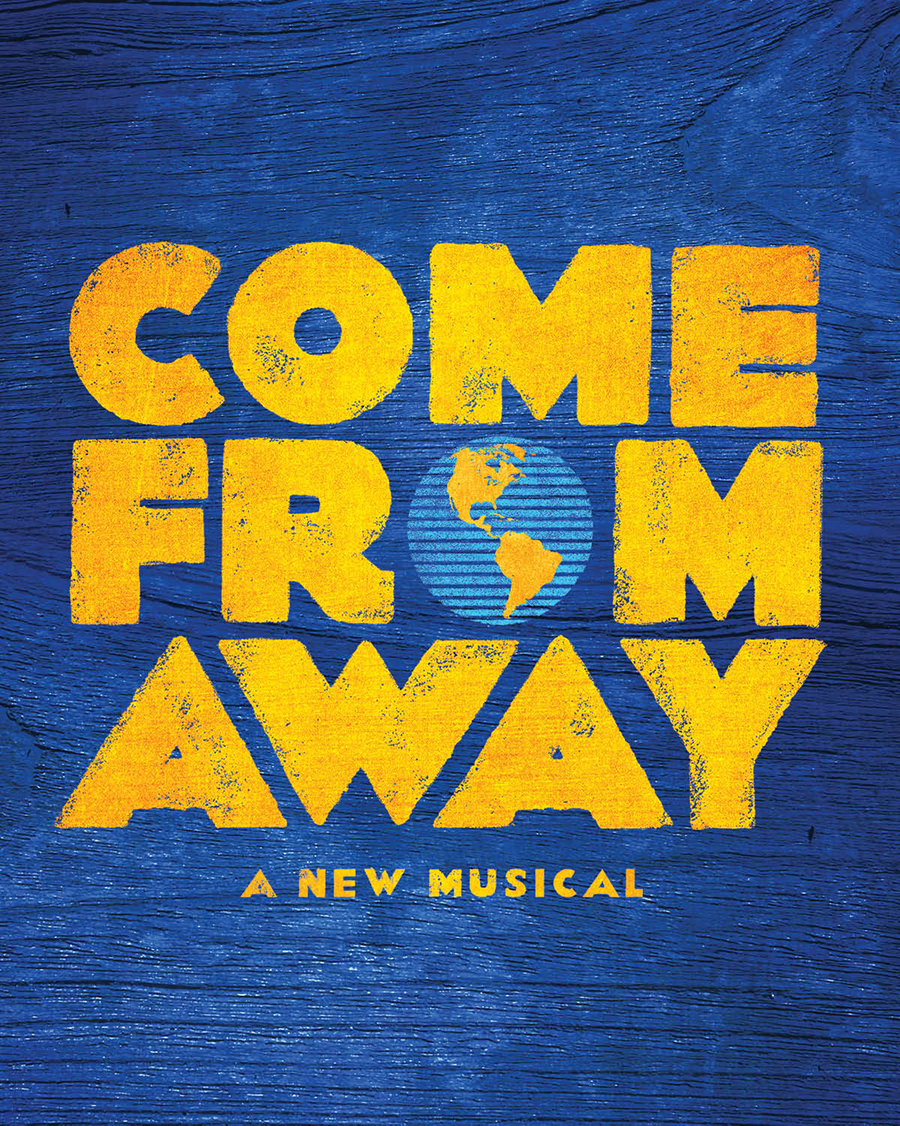 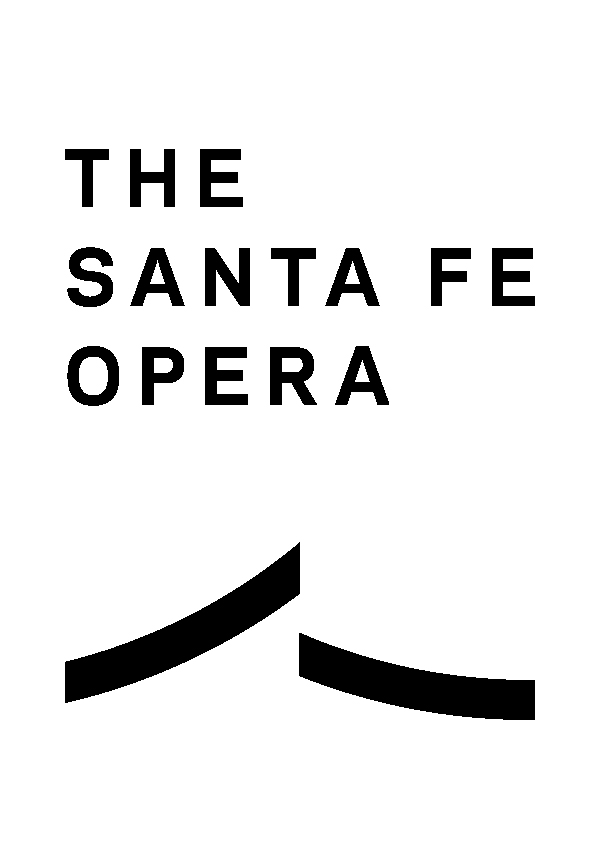 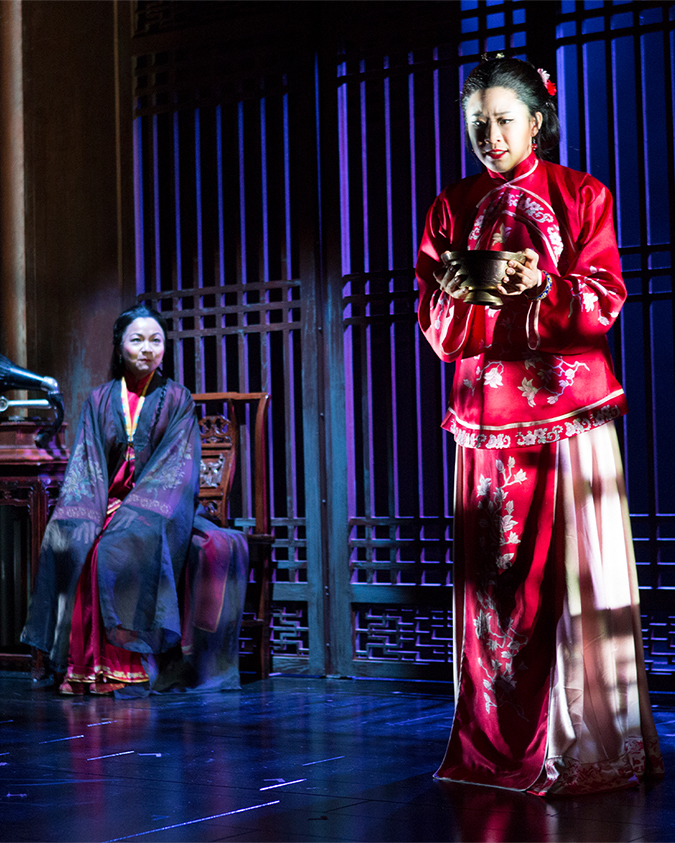